A. A. Smith Publishing House 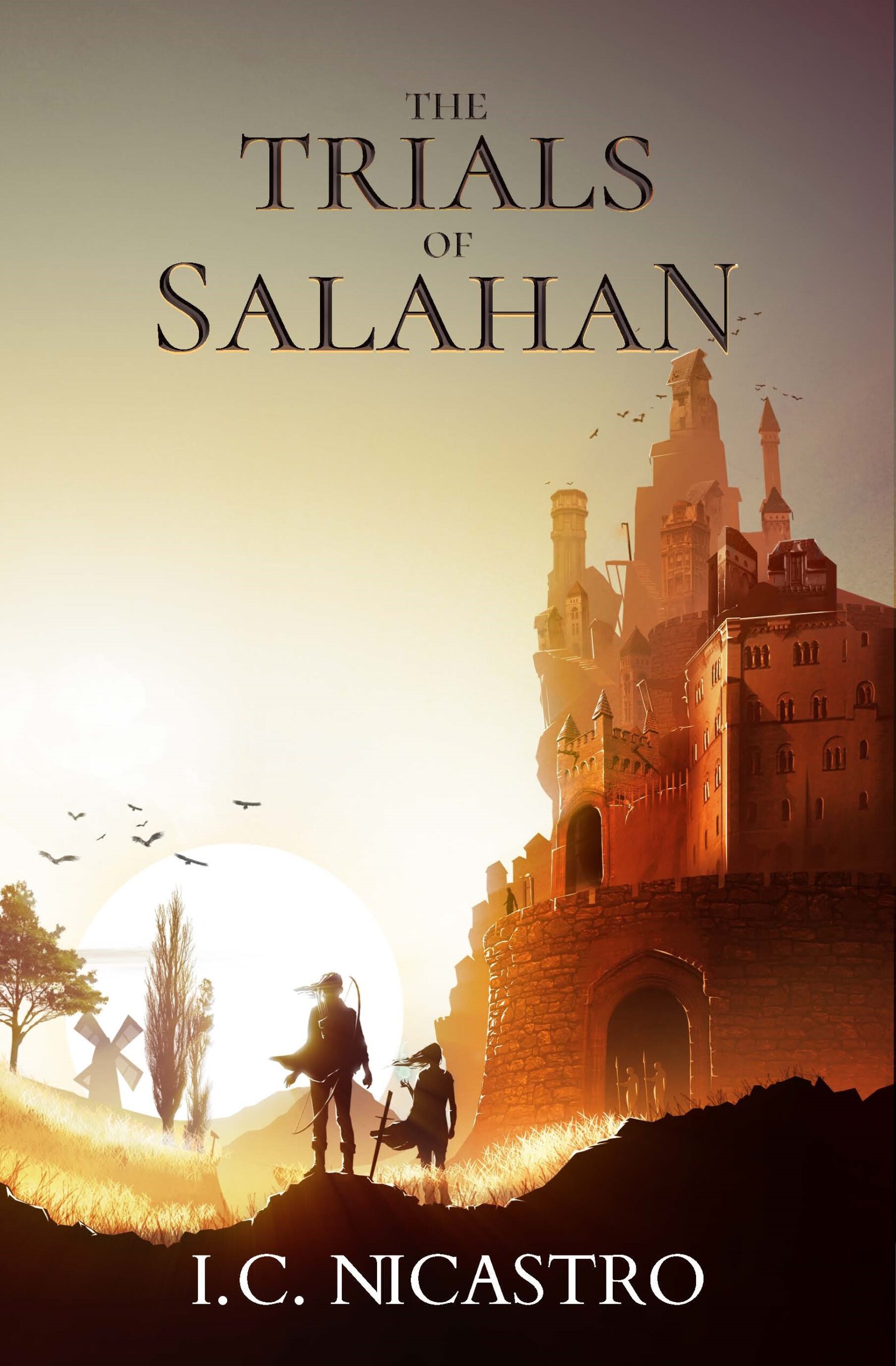 Lliam Inglorion spent most of his life living in Haven as the only elf without magic – an ilspurious. But as whispers spread of a malevolent smoke on the Sahilian Plains, Lliam and his friend Arianna set out to uncover the truth behind its presence. What they didn’t expect to unearth was the story behind Lliam’s absent magic. With his reclaimed abilities, Lliam steps beyond the Haven treeline to stop the smoke from conquering all of Salahan. To do so, first he must travel to the Noble Kingdom, an empire known for its expertise in swordsmanship. As Lliam faces growing tensions within the kingdom, an unknown epidemic pervades his homeland. And with rising hysteria dividing the population, the townsfolk must band together if they hope to stop the outbreak from eradicating elvenkind.